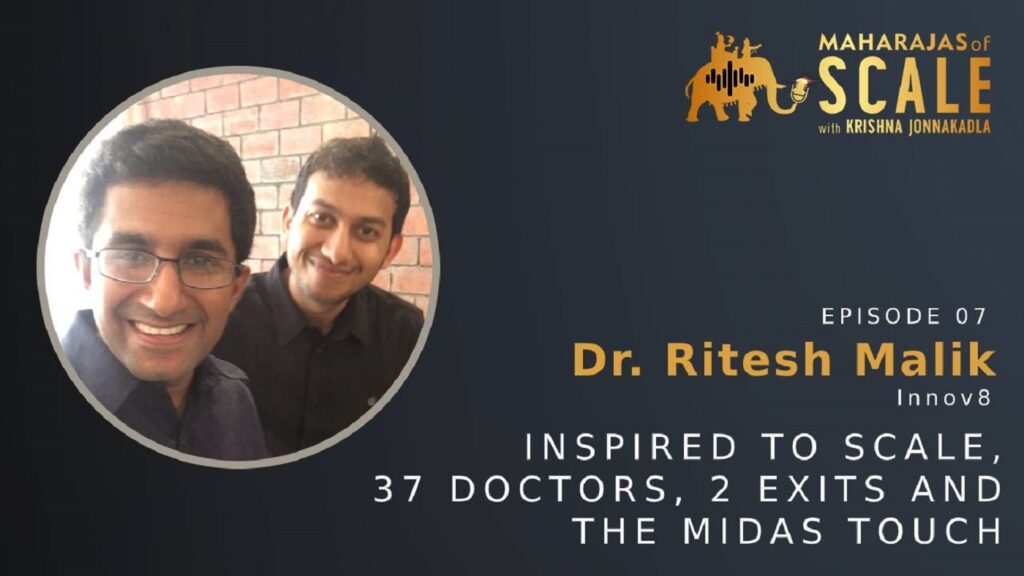 Coming from a family of 37 Doctors, Dr. Ritesh Malik was destined to be a Doctor. Or so his family thought. From studying Medicine in Tamil Nadu near the forests which once housed the brigand Veerappan to his latest exit with Oyo, you Dr. Ritesh Malik’s story is a fascinating one. Even more fascinating is Project Guerilla.

Ritesh is a big believer in having a bias for action. Although he was able to get an exit for his first startup rather quickly, he did not become guarded about his money. He invested in Josh Talks when Angel Investing as we know it was still emerging. Josh Talks today has become a terrific platform. His other notable investments include Inc42. 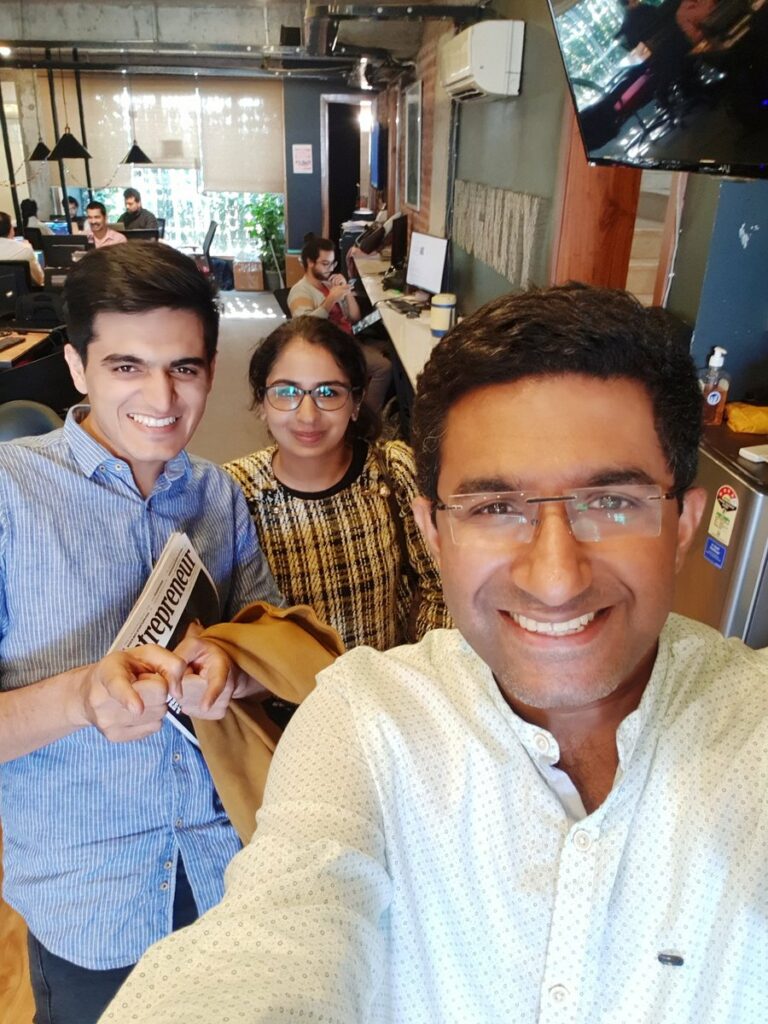 Ritesh is a boundless source of energy and is always out there speaking to CEOs and business leaders. 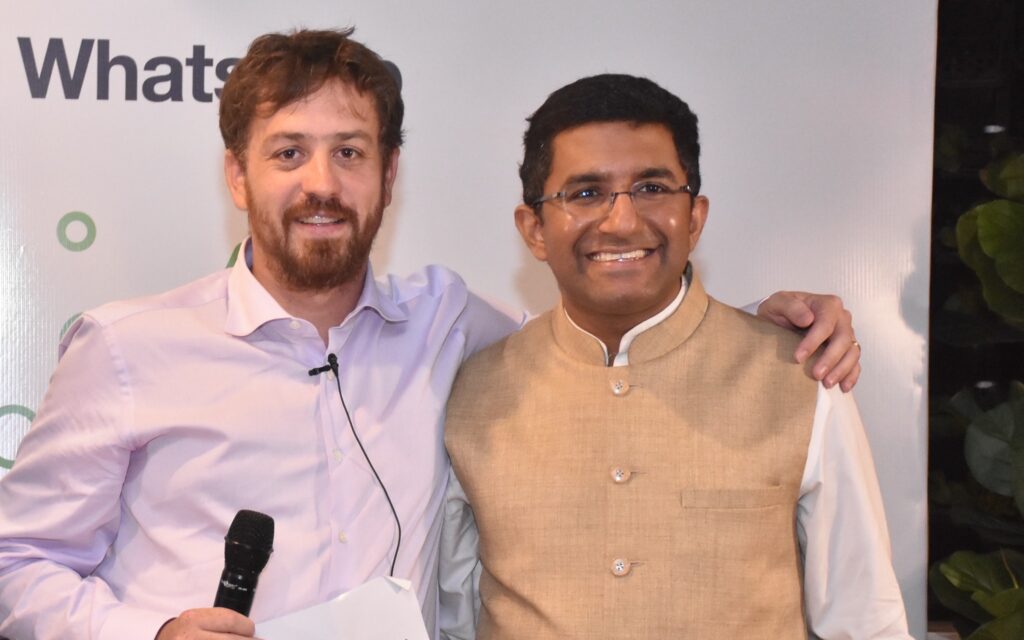 Some notable quotes from the inteview:

Times of India said “Would you like to partner with us? We said, obviously. Whenever you get a seat on a rocket ship, you don’t ask which which seat

Here’s what the word cloud looks like for this episode: