Scaling One of India’s most successful Hyperlocal Startups

Magic Pin’s Anshoo Sharma has managed to do the impossible. He has managed to found and scale a hyperlocal startup in spite of the existence of the FAANG giants. The Indian Startup eco-system saw heady days in the years 2014 and 2015. India ranked 3rd in the global list of startup hubs with close to 5,000 startups registered startups. The Unofficial number was higher. Larger amounts of capital, the boom in smartphones, and a returning diaspora of Indians created an active ecosystem of startups.

Bad roads, poor infrastructure, and floating executive population pools fueled hyperlocal an immense amount of interest and funding into hyperlocal startups. These include groceries to fashion to medical care, startups promised and for the most part, delivered these things to the homes of customers. Billions of $ of funding poured into these startups.

With the craze for e-commerce booming, online players gave stiff competition to the large offline shopping world of restaurants, fashion stores, ice cream parlors. The large offline gasped for air and business. Startups that promised the discovery of exciting new players were founded and raised millions of $ of founding.

These startups aggregated stores and brought local businesses and merchants onto the platform. These startups saw a high fatality as copies mushroomed and competition intensified. Giants such as Flipkart, Amazon also jostled and hastened the death of such platforms only to abandon this space later. Magic Pin is one of the few companies to be standing tall in this pile. How did Magic Pin’s Anshoo Sharma and his team accomplish this?

From Bain to VC Funding to Entrepreneurship

Anshoo Sharma joined Bain Consulting in Boston and cut his teeth in the world of management consulting. Anshoo moved to India when Bain opened an office and soon moved to the emerging world of Venture Capital. After watching startups rise and fall, he was itching to start one himself. He teamed up with one of his buddies and soon they launched Magic Pin in the world of Hyper-Local in the year 2015. 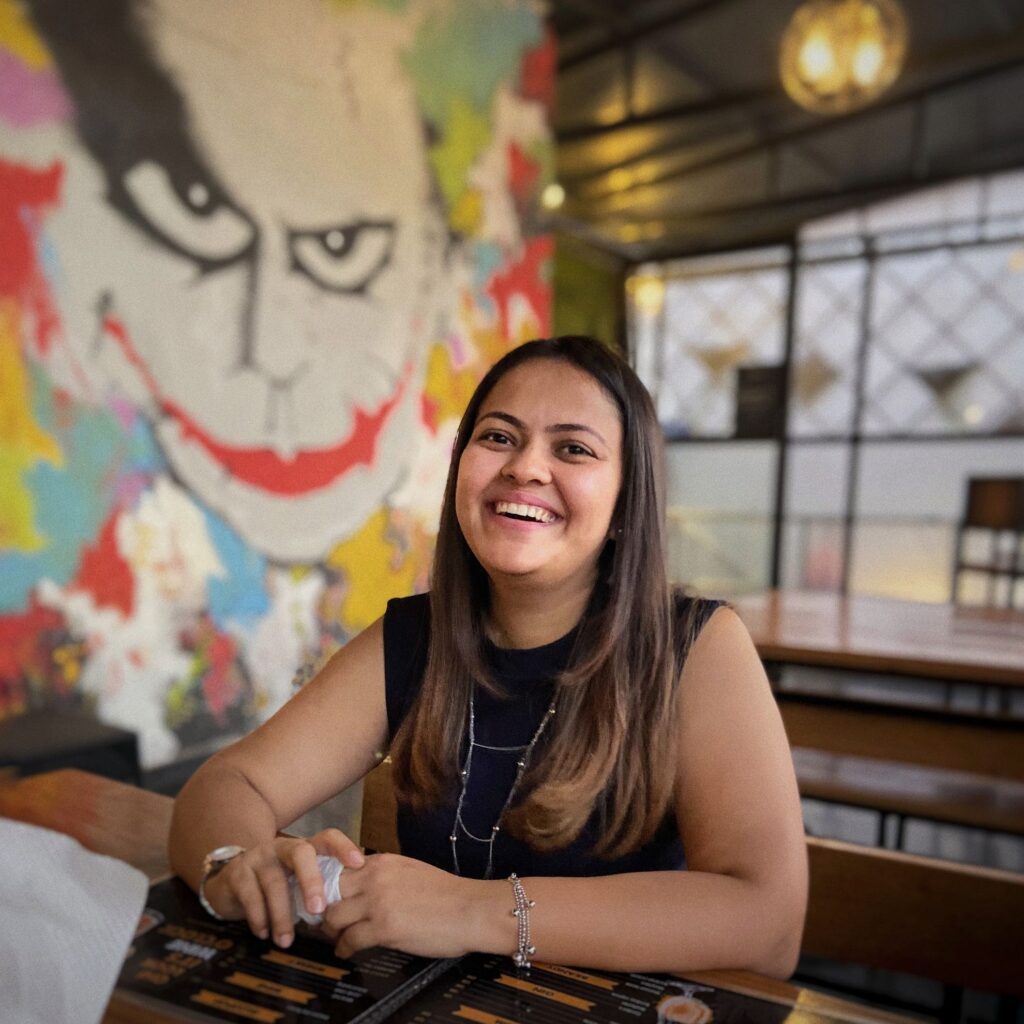 You’ll love this earlier episode with Neha Suyal of Woovly

Why is Magic Pin still standing where others have disappeared?

Magic Pin’s Anshoo Sharma and his team had a clear agenda and goal from the beginning. Their goal was to build a startup in the hyperlocal space. One that would help users and customers discover new and exciting places. Their scientific and growth-oriented approach is the key success ingredient. They launched a series of growth hacks that helped them gather accurate data that enabled them to drive traffic to offline stores.

One of their first growth hacks – selfies in front of coffee day stores garnered 100K responses. Tasting first blood early, they went for the kill and methodically implemented their growth plan. Today, Magic Pin has emerged as an exciting player in the Hyper-Local space and one of the few in its categories to be standing. How did Magic Pin’s Anshu Sharma pull this off? What were their growth hacks and tactics? We go deep in this episode and bring it all to you on a platter