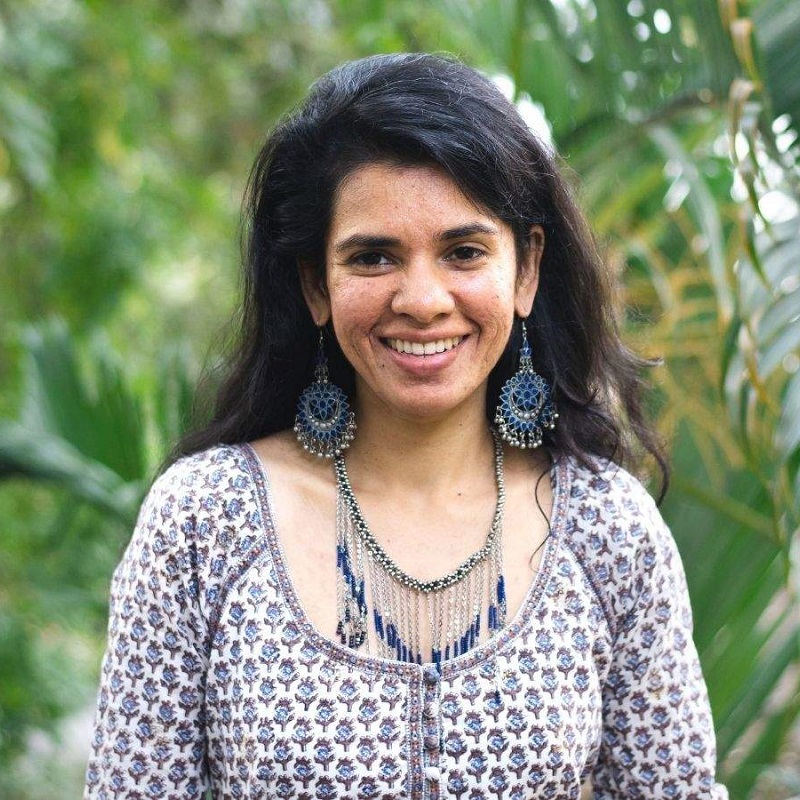 Delivering Healthy Breakfast at Scale to millions Pragmatic entrepreneur, is what describes Anindita well. She […] 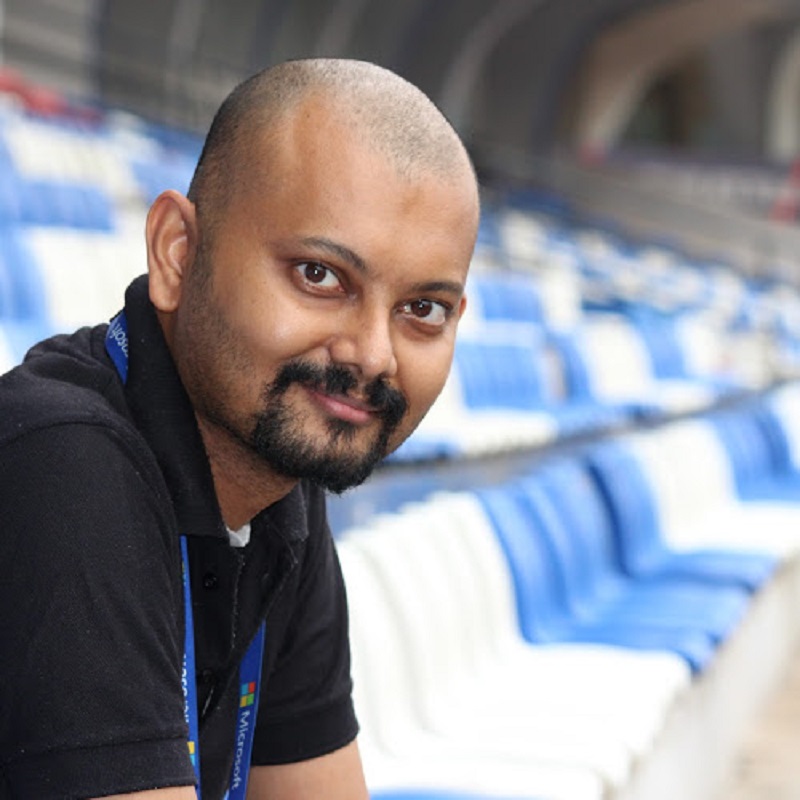 SaaS : SaaS Startup Success as a Service Is one exit of $17 Billion (Flipkart) […] 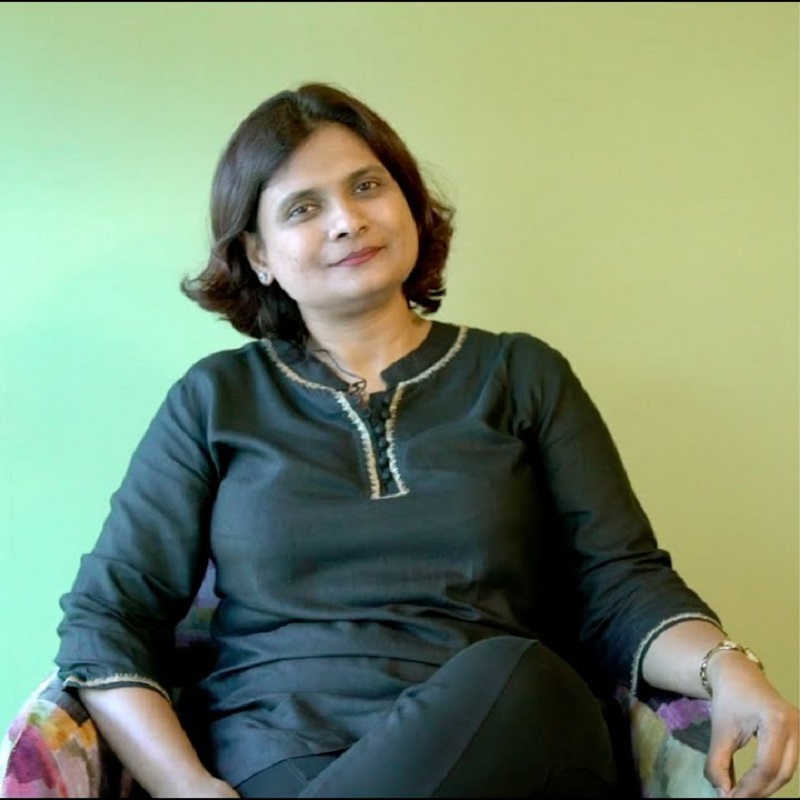 From Accidental Entrepreneurship to Scaling Twice in different domains A Medical Doctor by profession, Dr […] 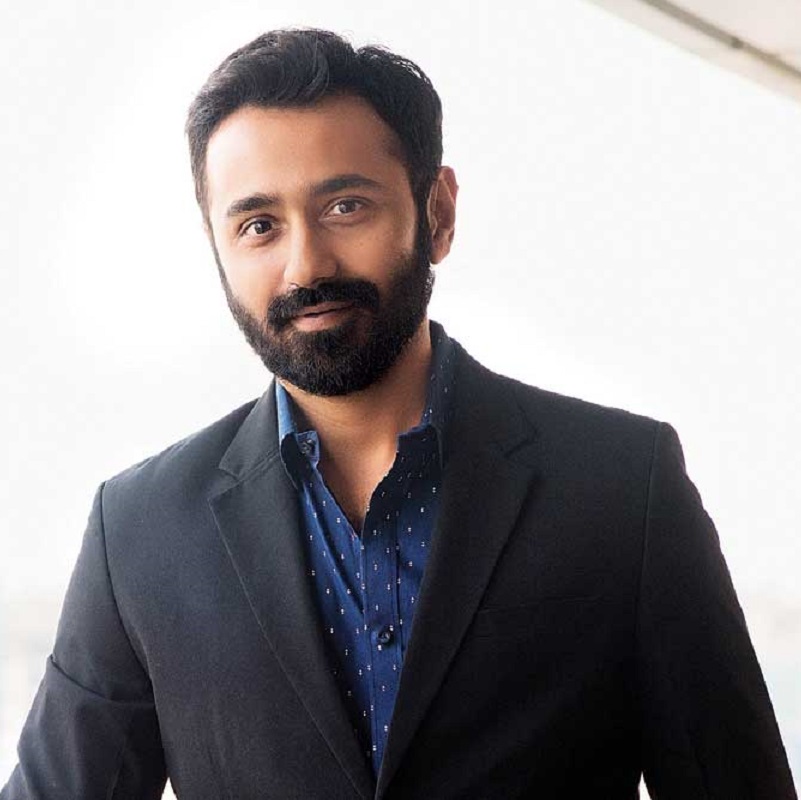 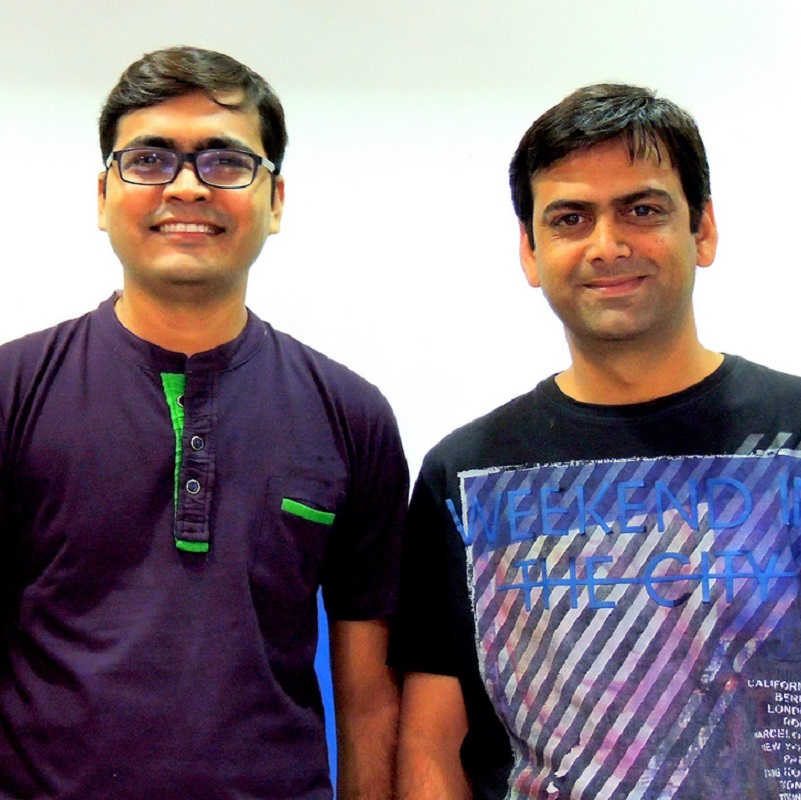 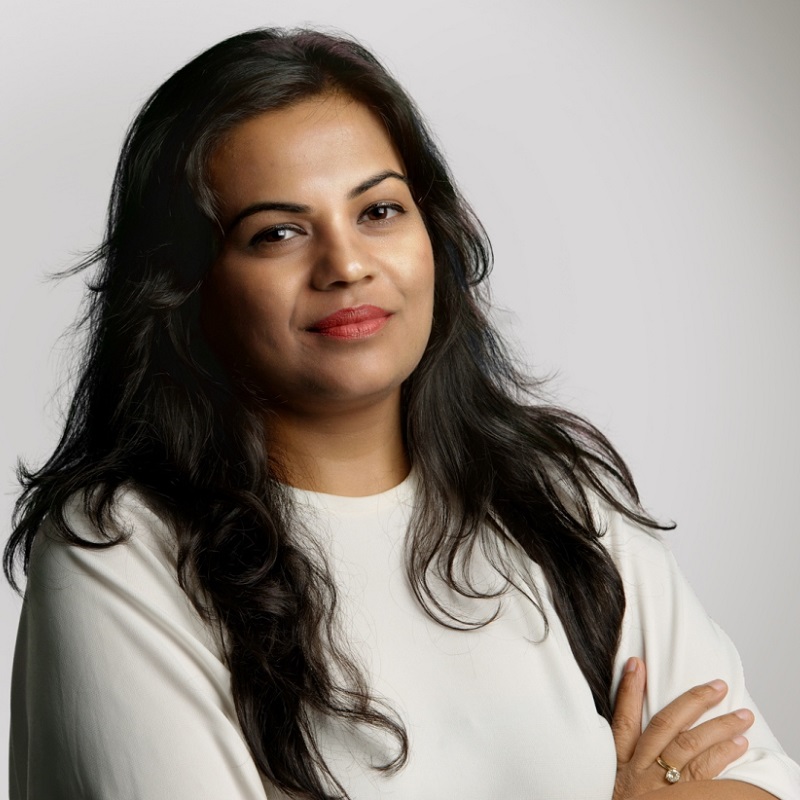 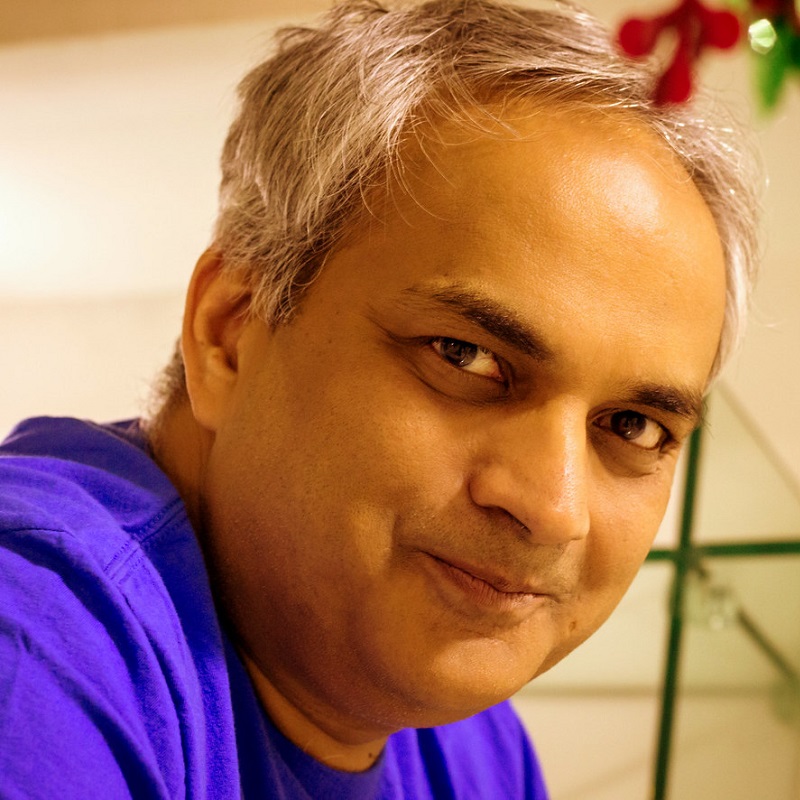 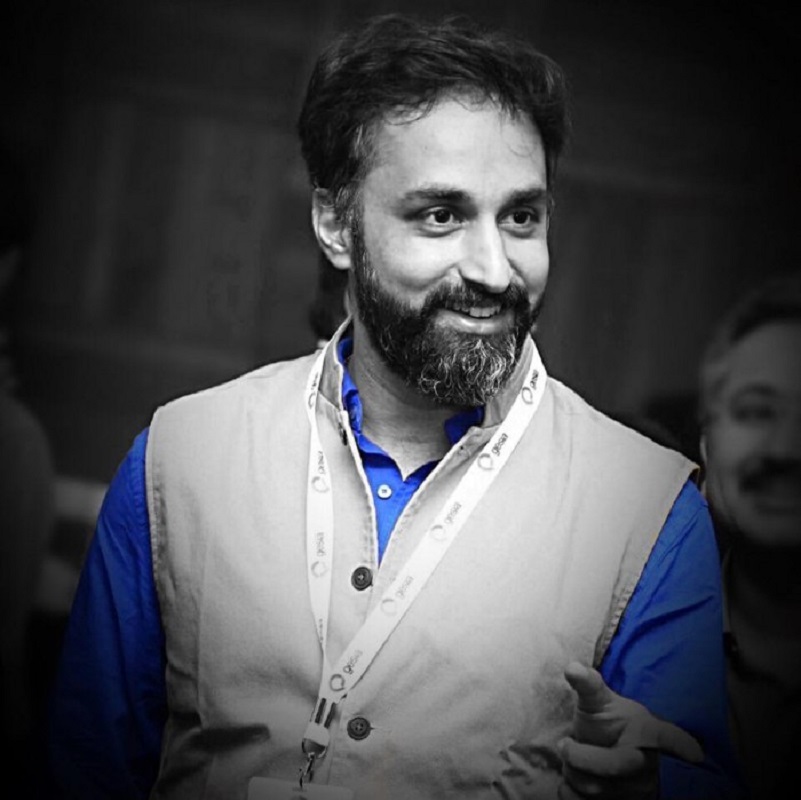 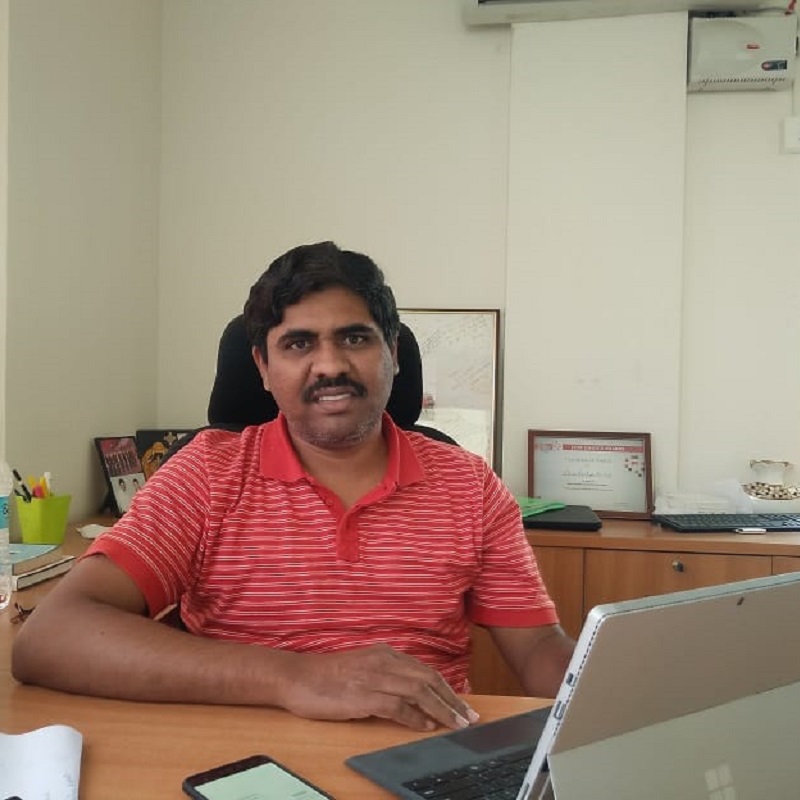 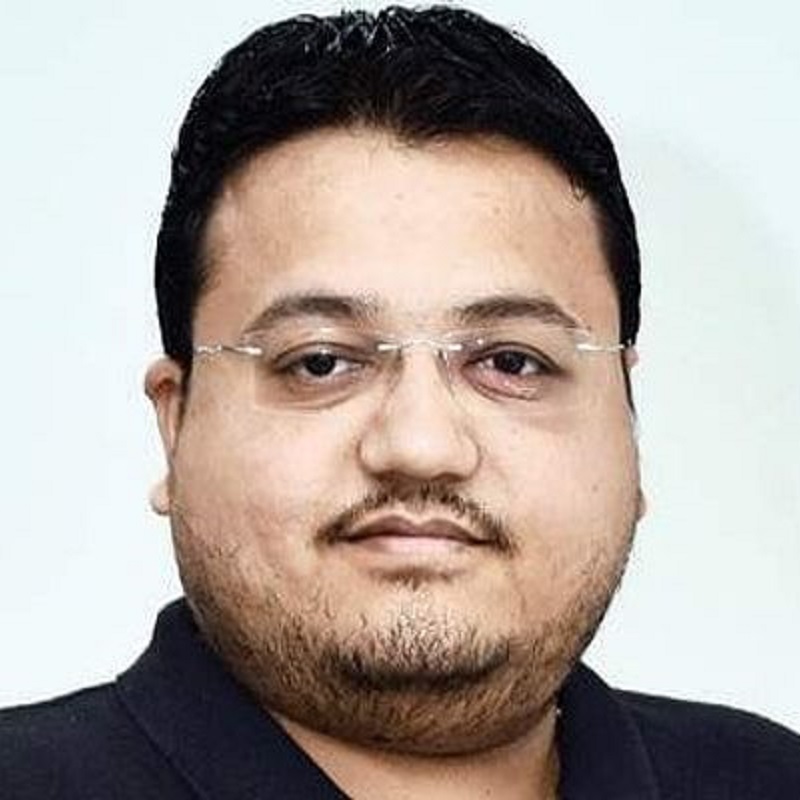 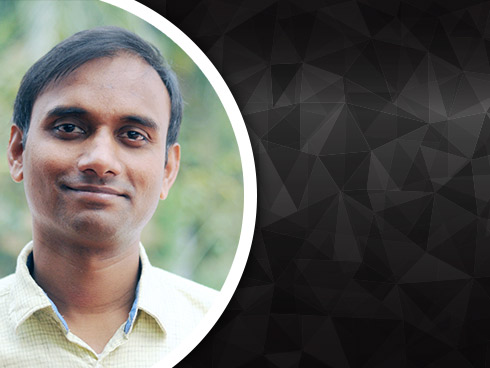